What is the most popular ultrasound machine for pain management?

New ultrasound systems can cost as much as $80,000 or more. I have not been able to calculate an ROI for any pain practice where this even begins to make sense. There are a large number of units in the $20,000-to-$45,000 range that produce fantastic images, but again, any calculation resulting in a desirable ROI (return-on-investment) is virtually impossible. So that leaves ultrasound systems that cost $22,000 and below. Here are a few more popular pain management ultrasound systems in that price range:

Up until the last year-and-a-half, the most popular price range for ultrasound systems being used for pain management injections was $12,000 to $15,000, with a significant percentage of those being in the $8,000-to-$12,000 price range. The systems in this price range produce a good-to-better-than-average image for most pain management doctors with the biggest variable being the level of expectation of image quality by the doctor.

The cost of the wireless handheld ultrasound can be as low as $3,000 to $6,500. Many of these wireless transducers can connect to your iPhone, iPad, or Android phone or tablet. The more expensive of these wireless ultrasound transducers have better images, longer warranties, longer battery life, better balance, better ergonomics, and lower weight which can affect the price significantly.

One of the major disadvantages of handheld wireless ultrasound machines is the fact they are normally either a linear transducer or a curved transducer. There is one that has different transducer types on each end. This means you need to either buy two versions of the ultrasound machines or restrict yourself to using them only with shallow injections or deep injections instead of both. Hmmm, probably not something most doctors would accept. I have several pain management physicians who just use one of the better wireless linear probes for most pain procedures and do their hip injections with a c-arm.

Over the last few months, several significant technological innovations have been demonstrated at larger medical imaging conferences across the world. The largest medical imaging conference is the RSNA in Chicago at the end of November. I fully expect these changes to result in better and better wireless ultrasound systems being sold by ultrasound manufacturers in the very near future. There are some manufacturers that will give you a limited guarantee, that if you buy now they will upgrade you to the newer, more advanced ultrasound machines when they come out. If you decide to go this way, make sure you read the contract carefully. Some of the promises are not what they make them out to be.

What is the most popular ultrasound machine for pain management? was last modified: April 1221, 2022by Danny Asbille
Did you find this FAQ helpful? 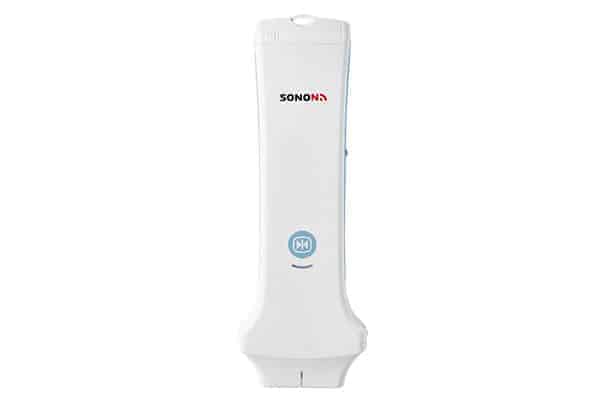 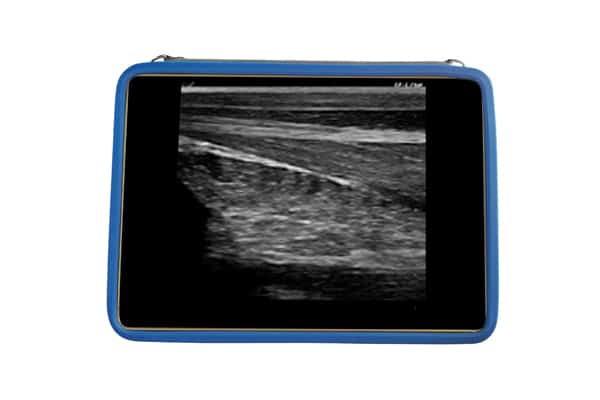 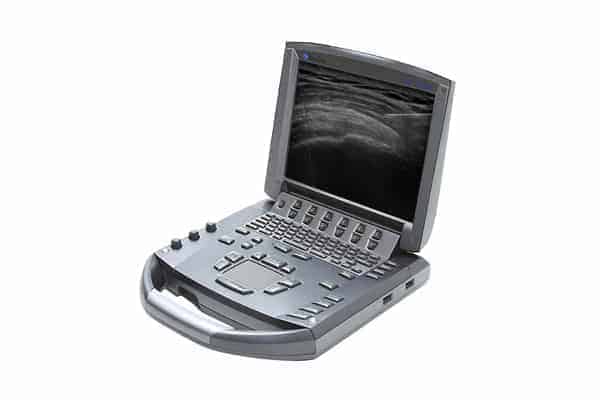 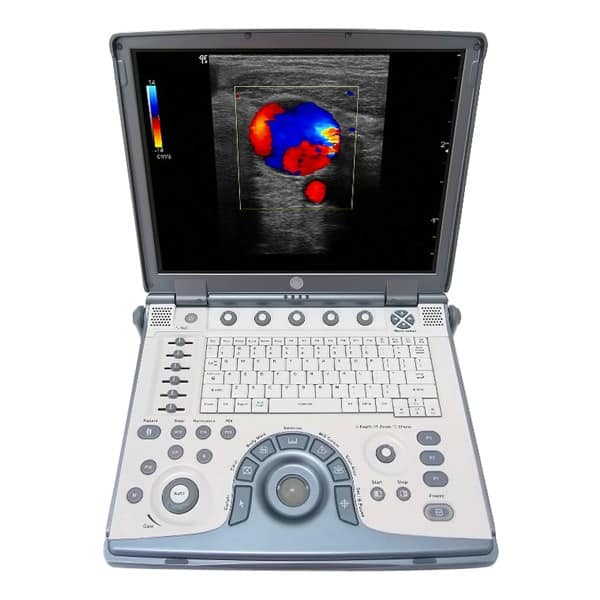 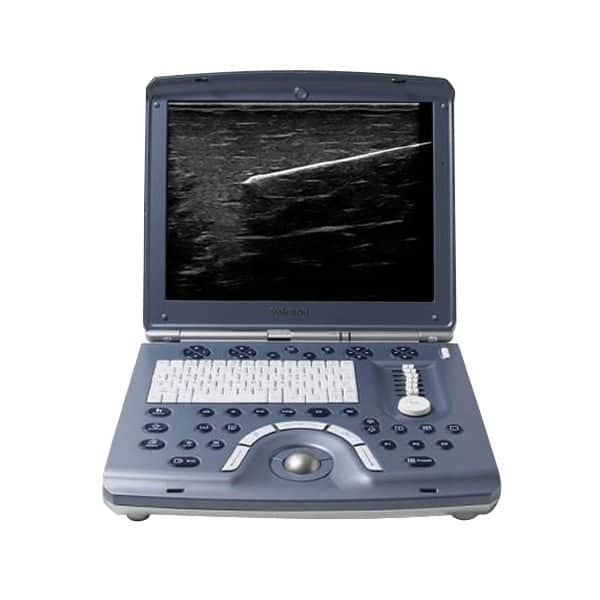 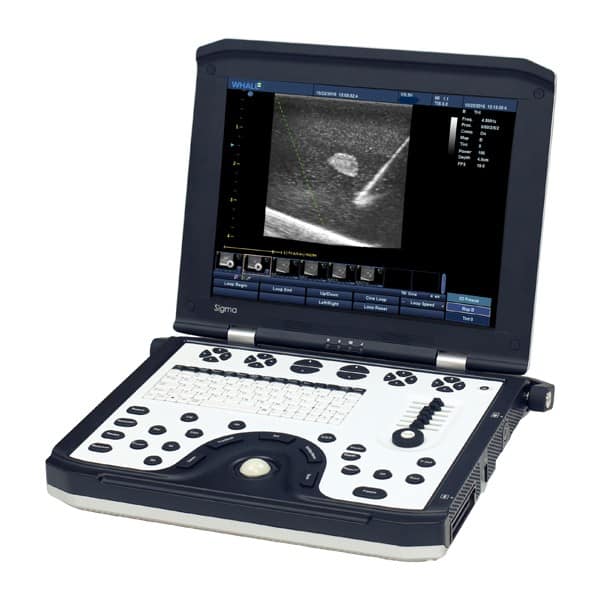 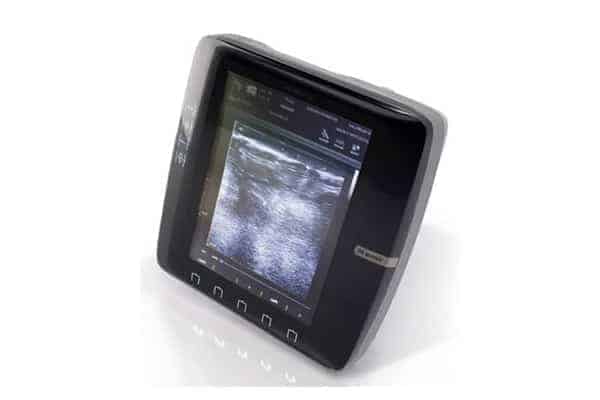